In smart lightning systems, 95% of the world productions are implemented and produced in a single way as a centralized system. In other words, the smart device is centrally located at the center of a residential or commercial unit and is then wired to each single lamp. Although this method is not satisfactory enough, companies have not looked for any changes for better. Nonetheless, to solve this problem, our company offered a separate device for each part of the residential unit. In this way, each room is considered as a distinct central part of the unit with many controllable features.

After several years of manufacturing and installing this smart lightning system, based on the estimates made by the research team, it was concluded that this system still requires further modifications. As such, a new generation of smart lightning emerged. In this new version, the previous features were incorporated into the conventional wall-mounted light switches, and the dimming ability was added to its previous features. Dimmer switches are great options, with many features and unique design mounted on the walls. With the introduction of these switches, the lightning system was increasingly used in residential units. Another advantage of the dimmer switches was that it had no electrical leakage at the output and was also highly resistant to short circuit. When comparing this system with similar ones from other brands, we noticed that in similar products the device is controlled only via the switch mounted on the wall While for using such these switches, each one has to be separately connected to the central device through wiring. Hence, our company has provided very narrow light switches equipped with the radio technology which can be installed anywhere on the wall with no need for the infrastructure. Most importantly, the battery required for this device should have a high lifespan, with the system being able to extend the battery life to 6 years, and until the expiry date of the battery life, the smart keys are supposed to be working. Having introduced this system, we extended the battery lifespan to 6 years.

By increasing the number of bridges to 6, we launched several global protocols at 5 * 12 * 2.5 dimensions. The advantage of using these dimensions is that there is no need to use a chest. In this way, everywhere a bunch of wire is located, the device can be easily installed. Several global protocols The battery lifespan to 6 years The switches were available in two, four, and six bridges, but remained standard as the lightning device in the overall dimensions and design

One of the drawbacks of a single central system is the required expensive infrastructure. For each lightning unit separate plumbing and wiring is needed, which increases the prime cost and prolongs the project completion time. Moreover, the price of the central unit goes up based on the number of outlets, and worst of all, if the central system is in trouble, the entire lightning system will be in a jam until the defect is eliminated. However, in our smart zoning system, if the device fails, the faulty part turns off, but the lightning on the rest of the unit continues to work. It should be noted that since the device introduced by us is running in a parallel method, the lamps would never go off even if they are turned off. 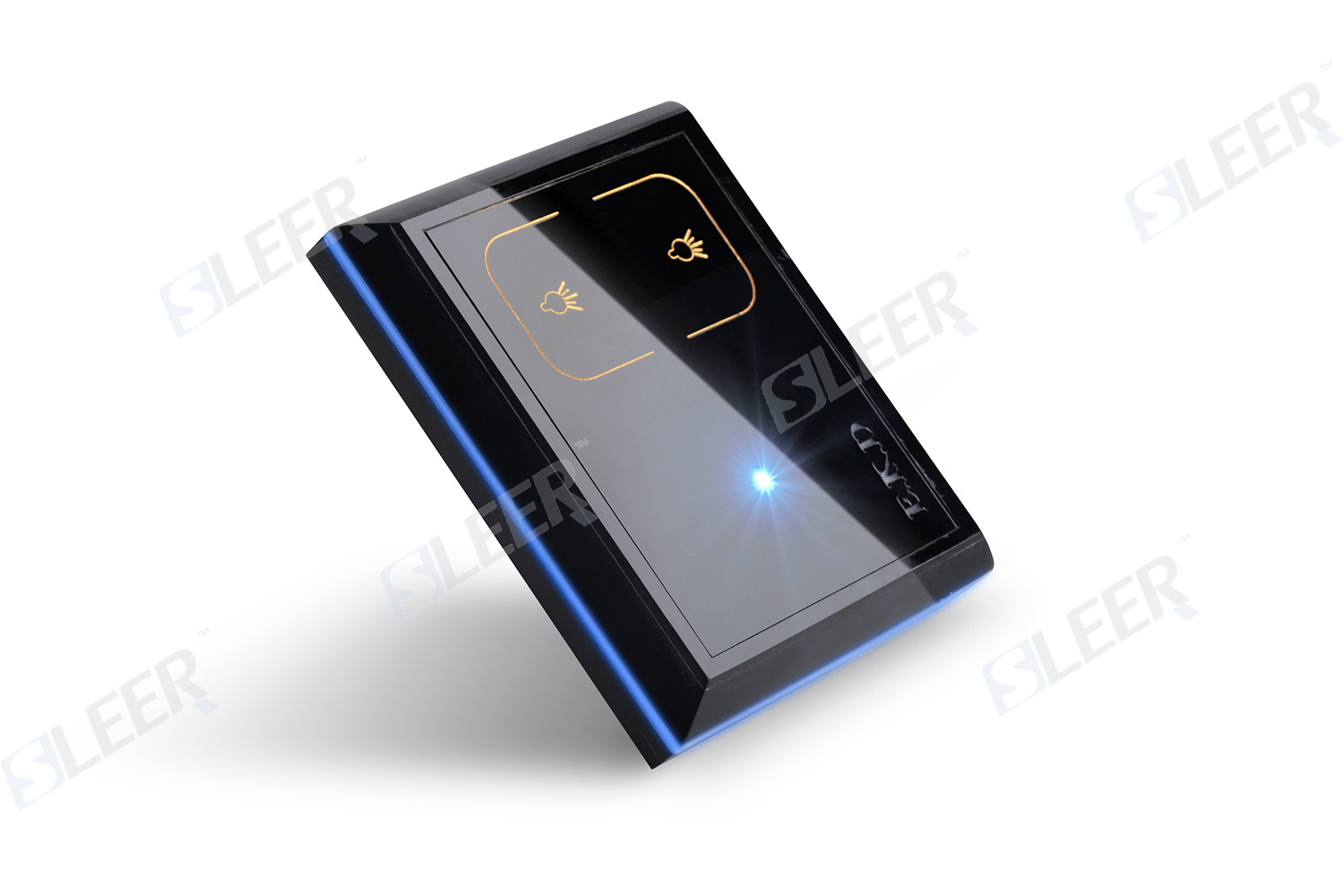 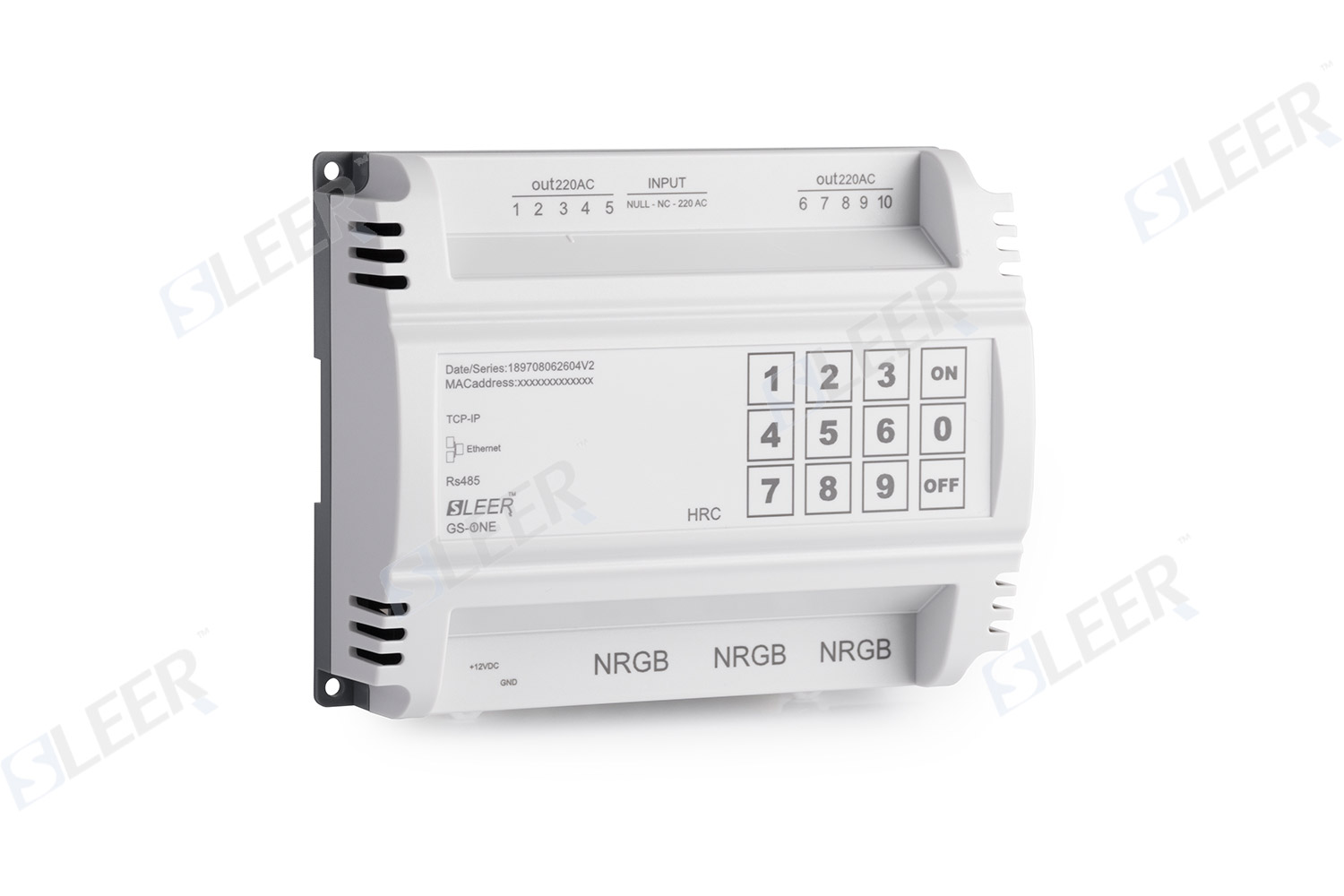 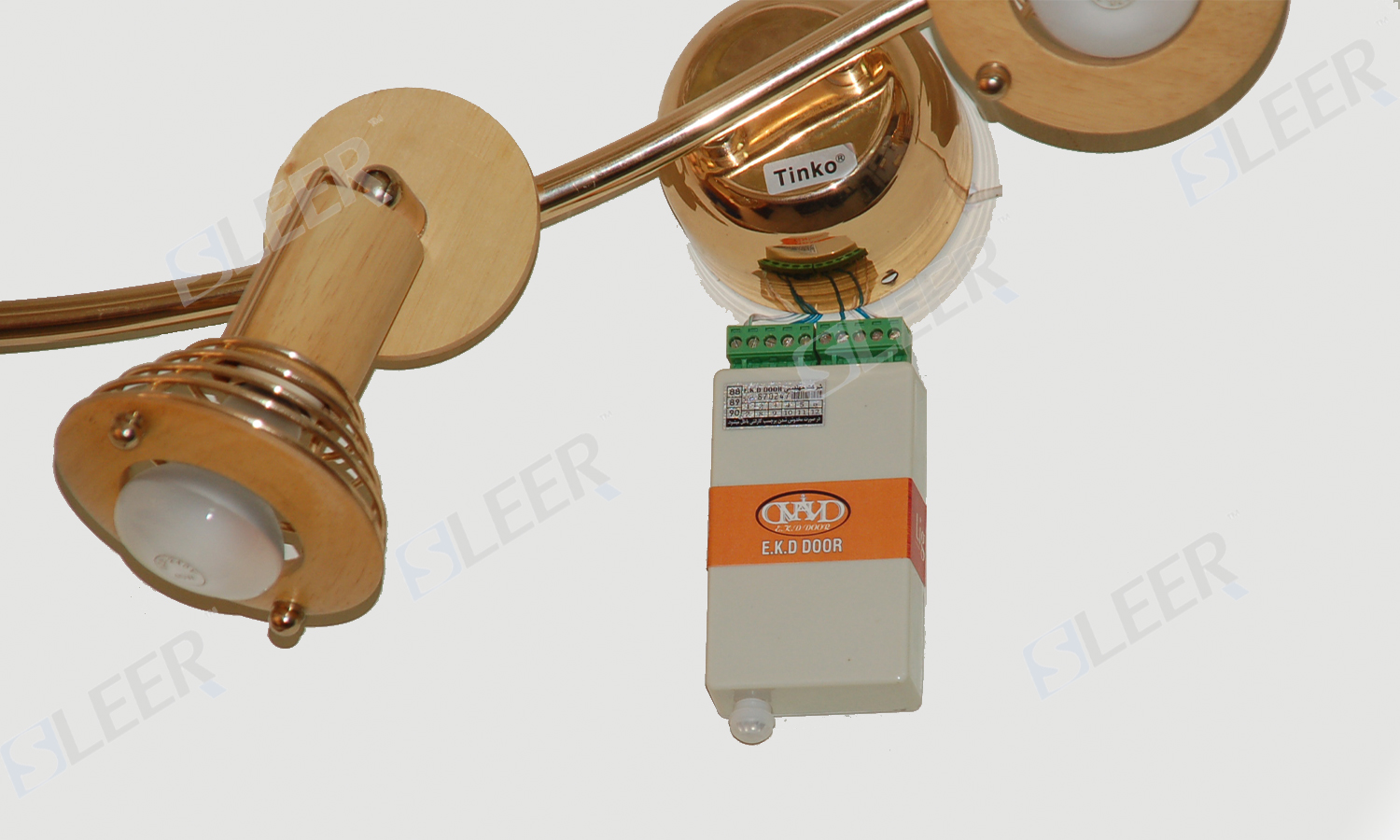 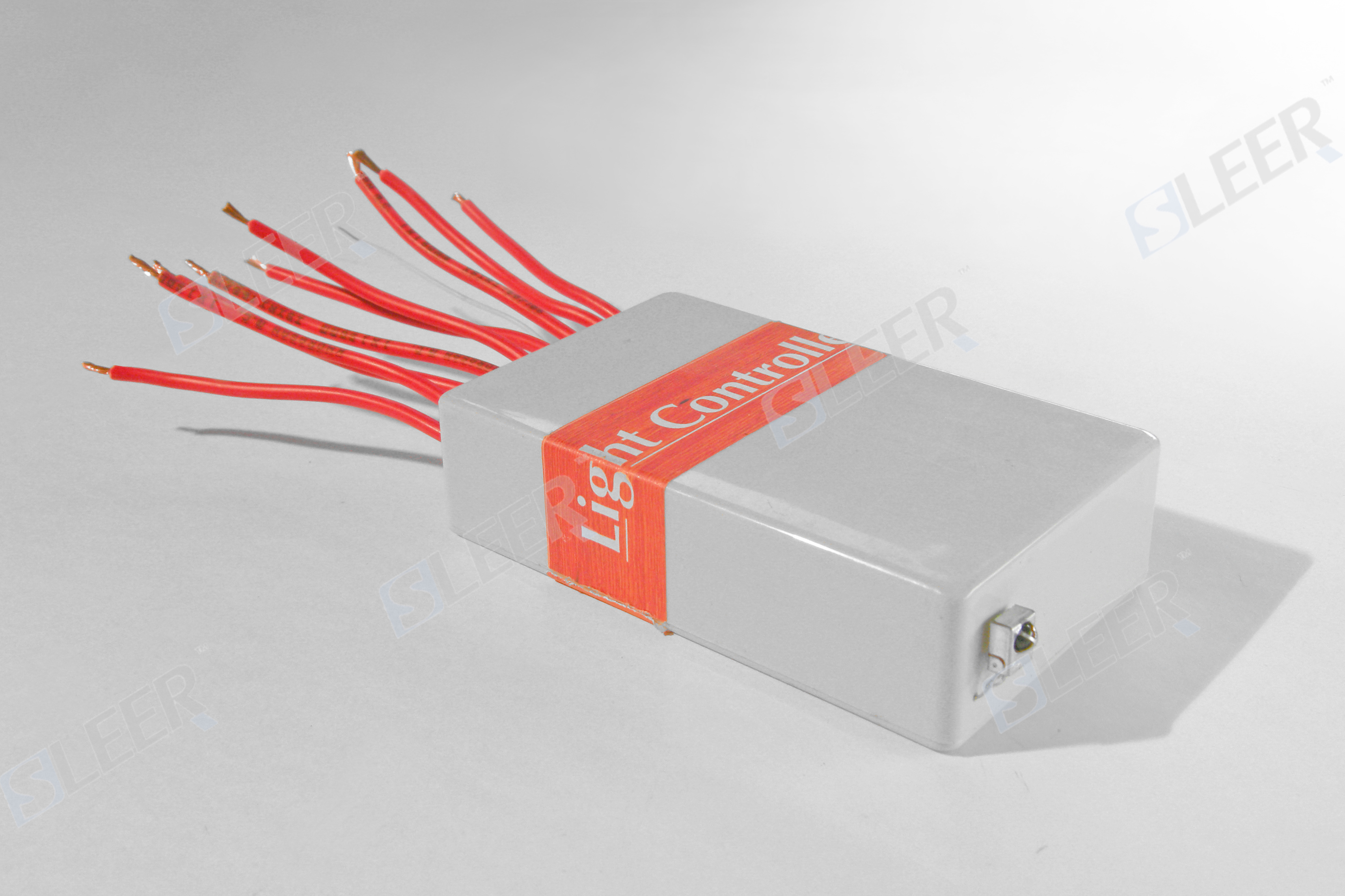 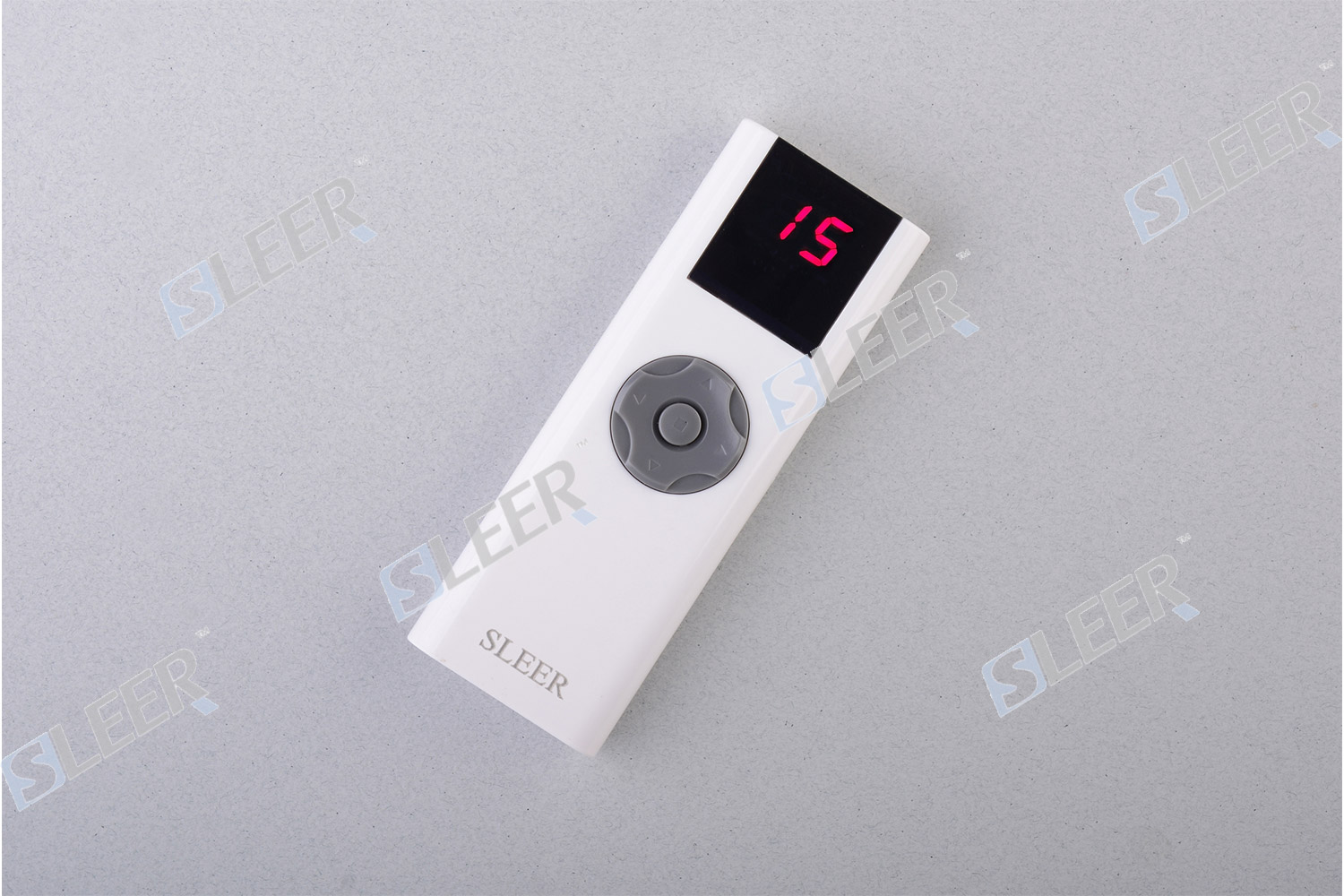 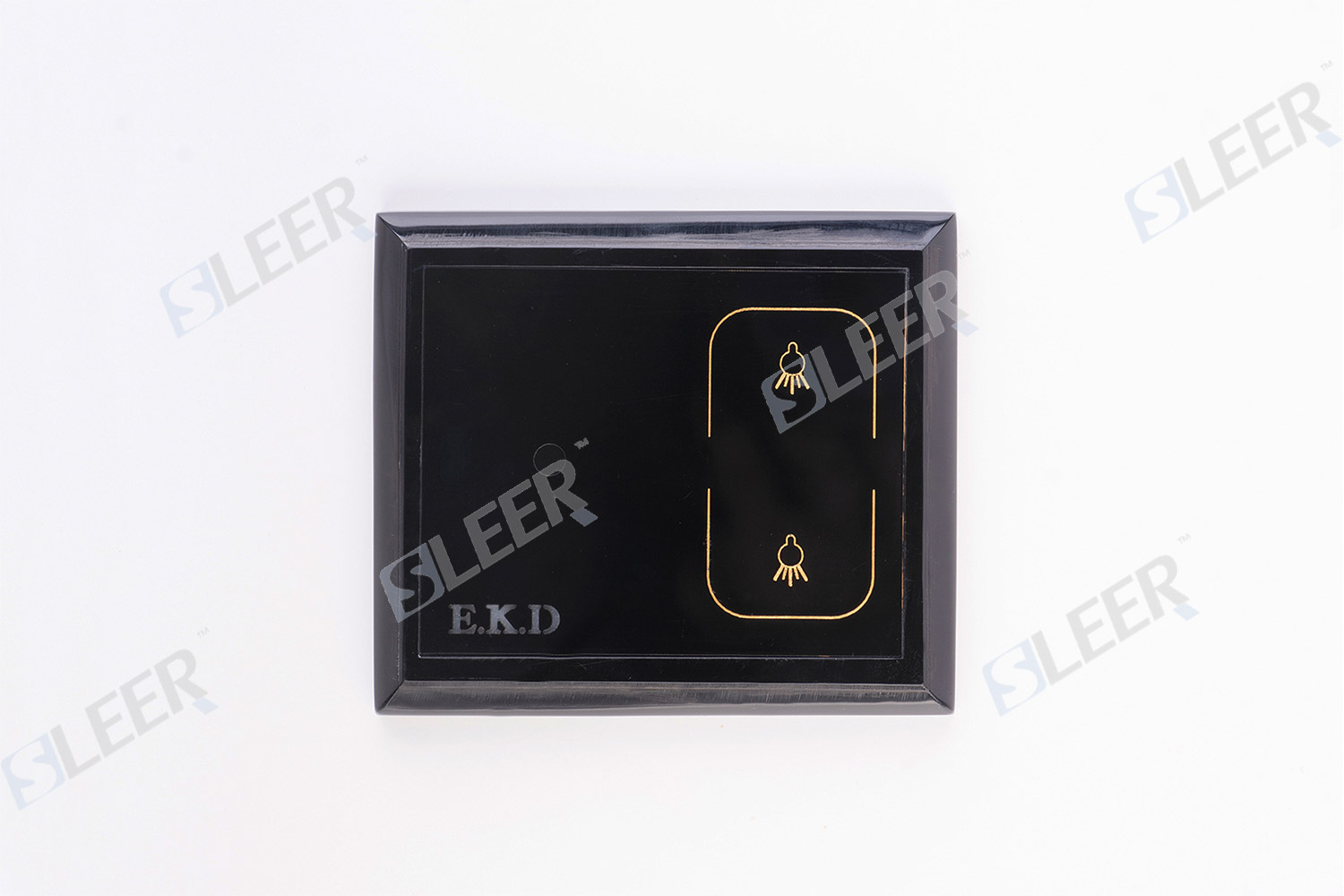 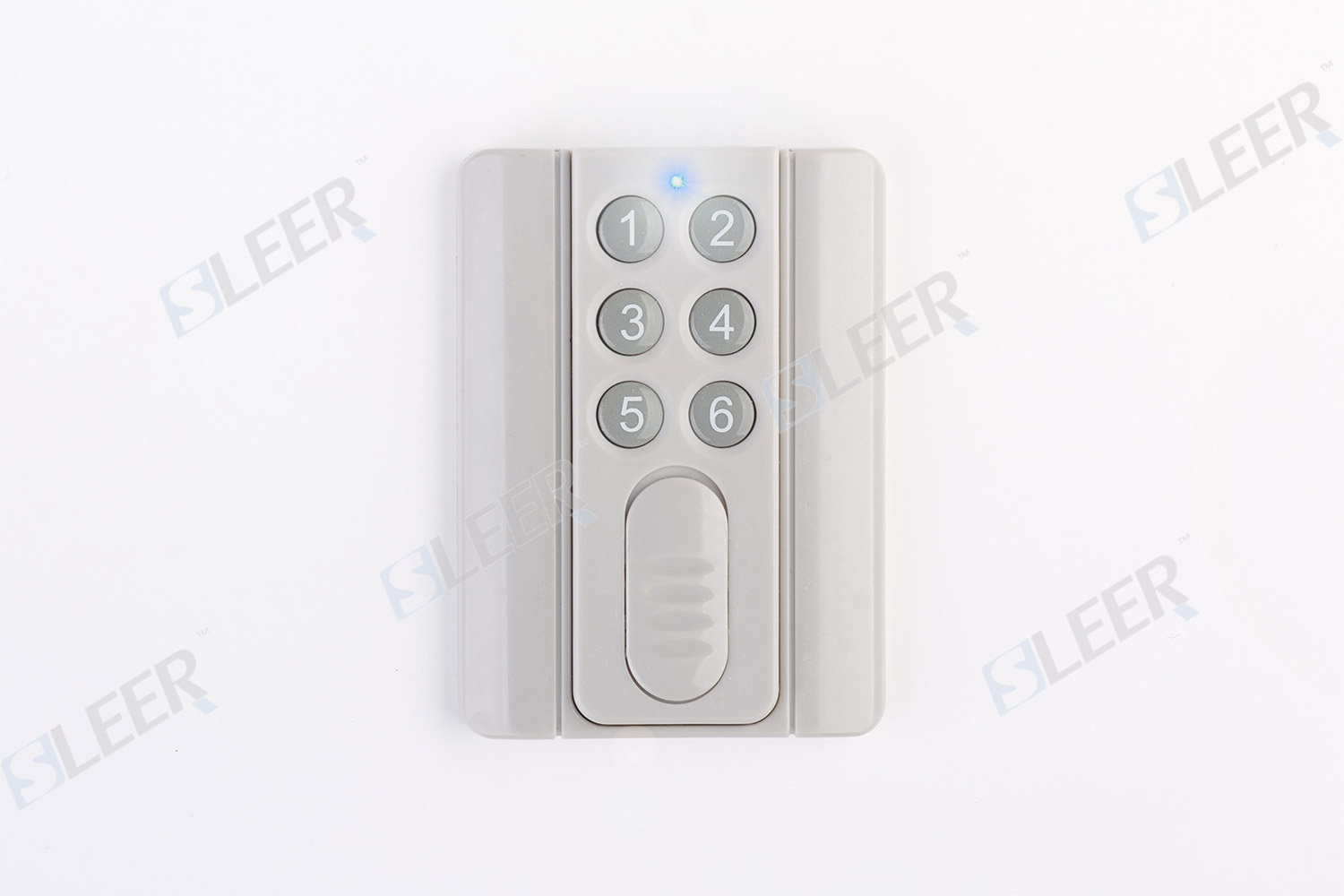 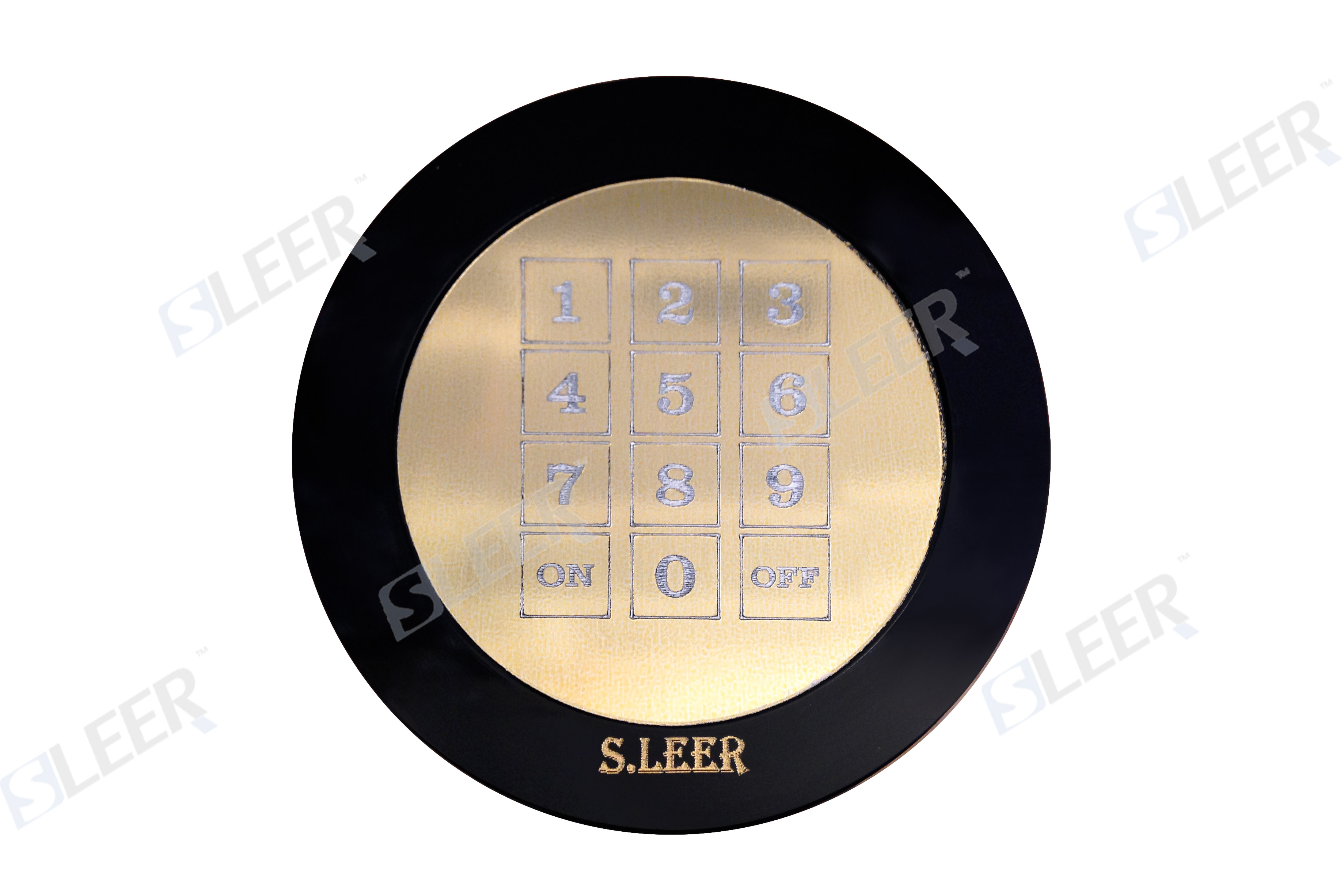 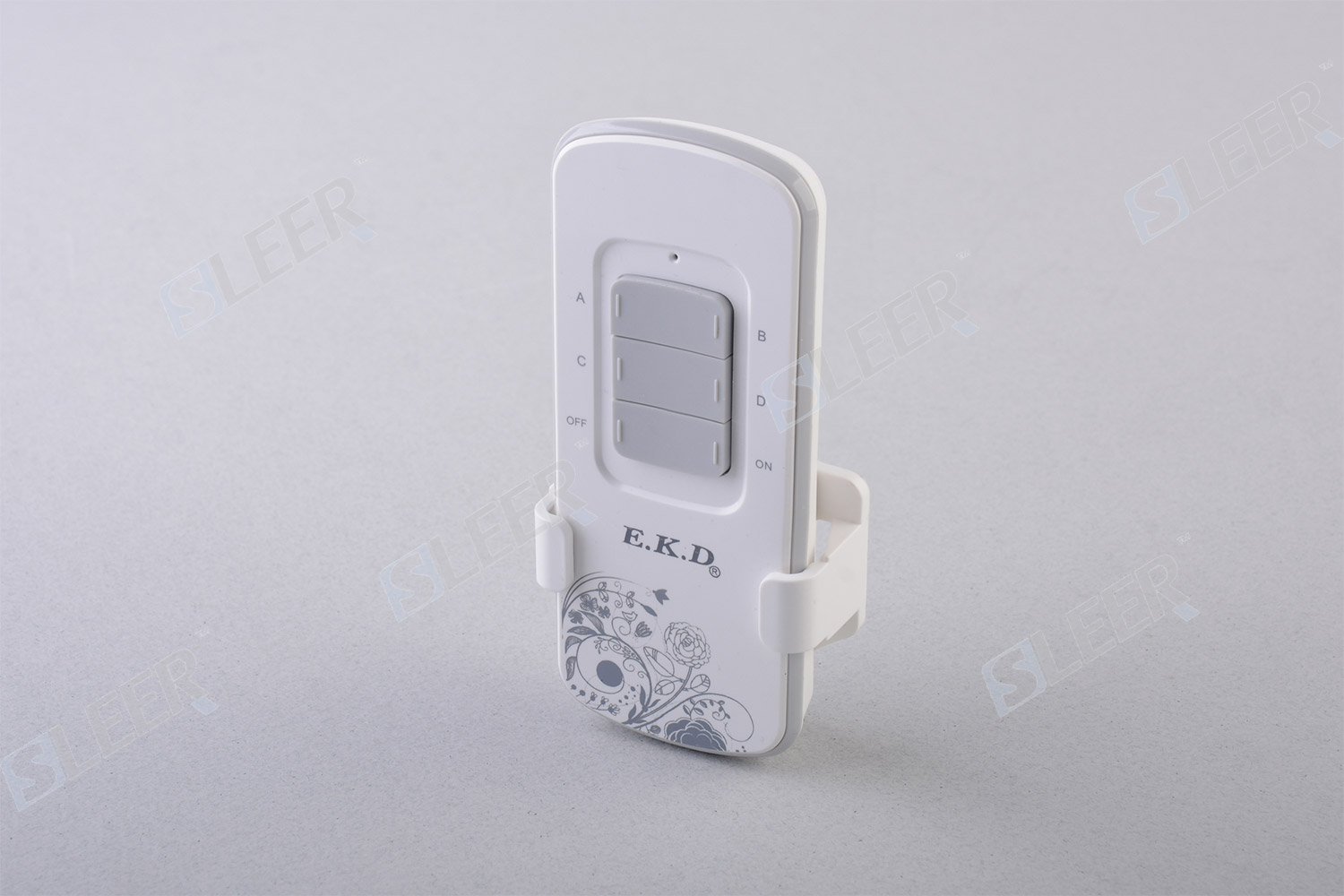 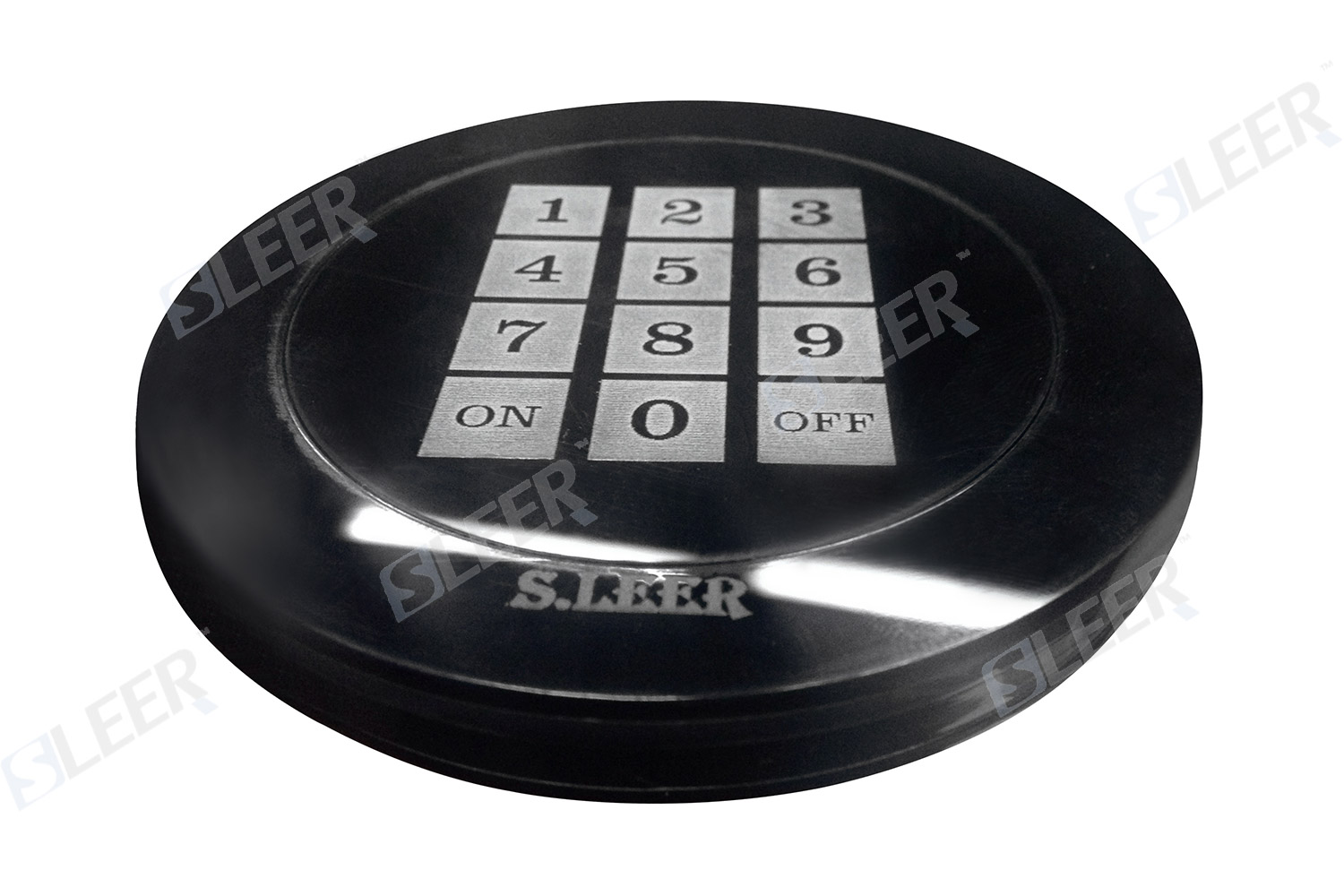 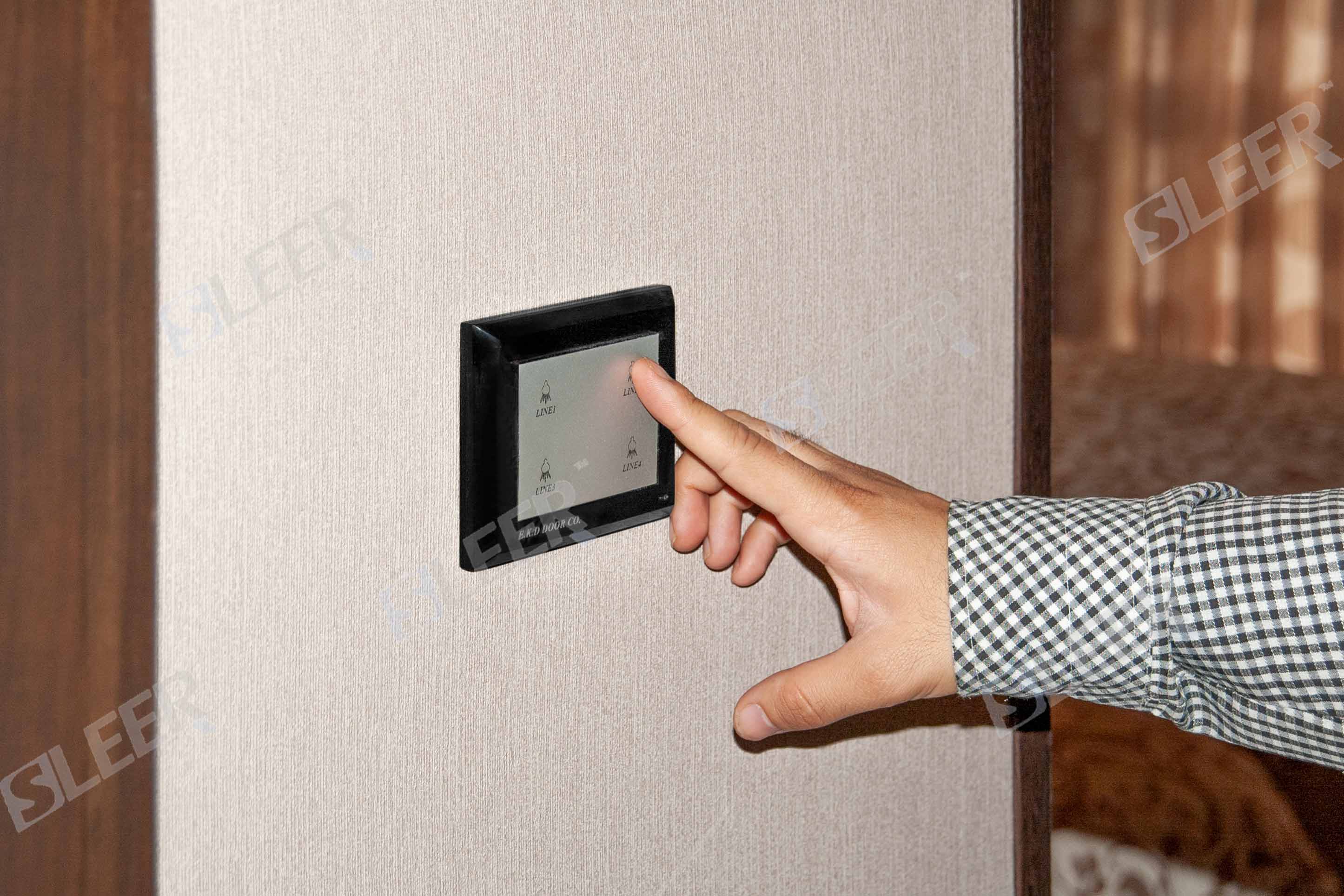 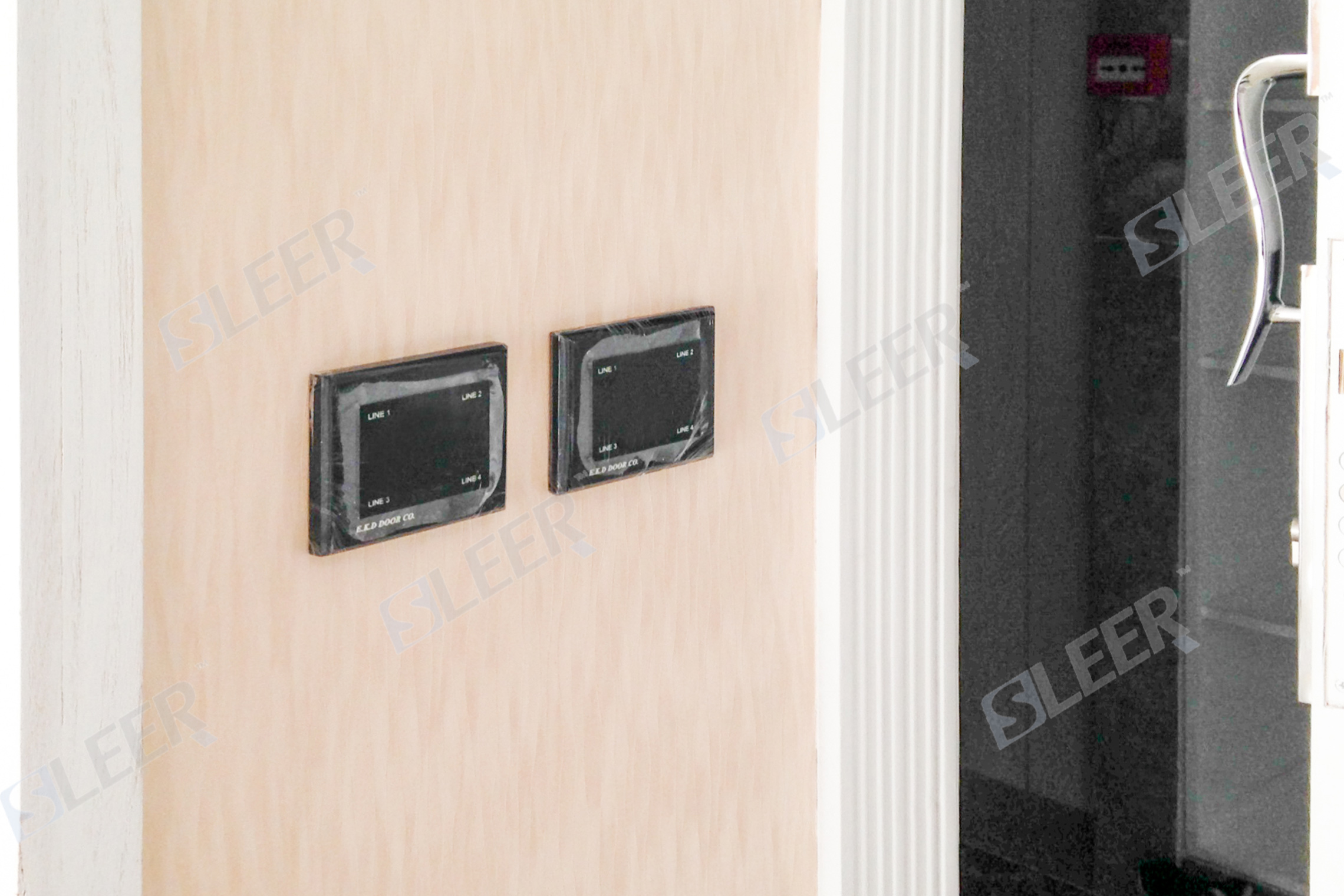 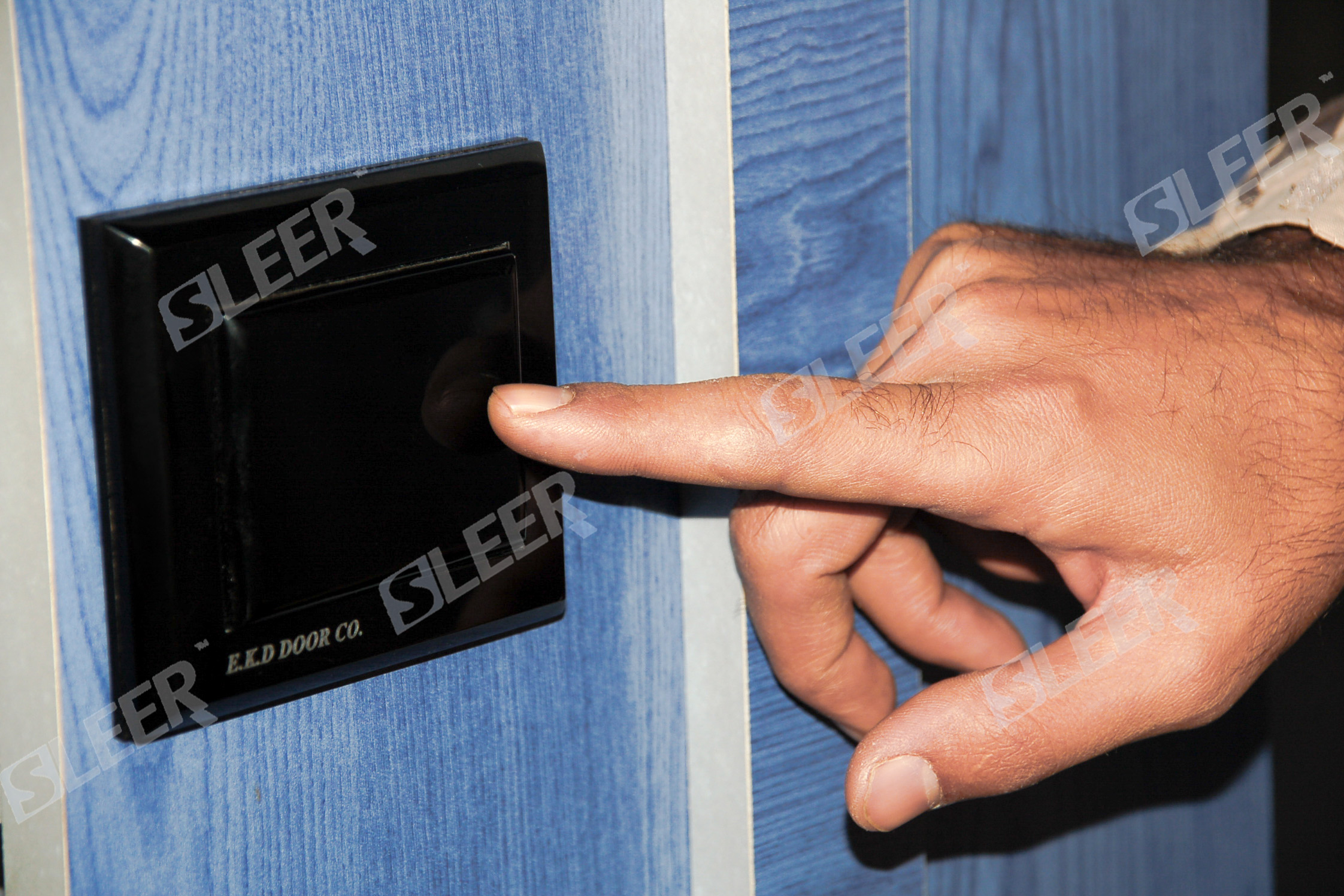 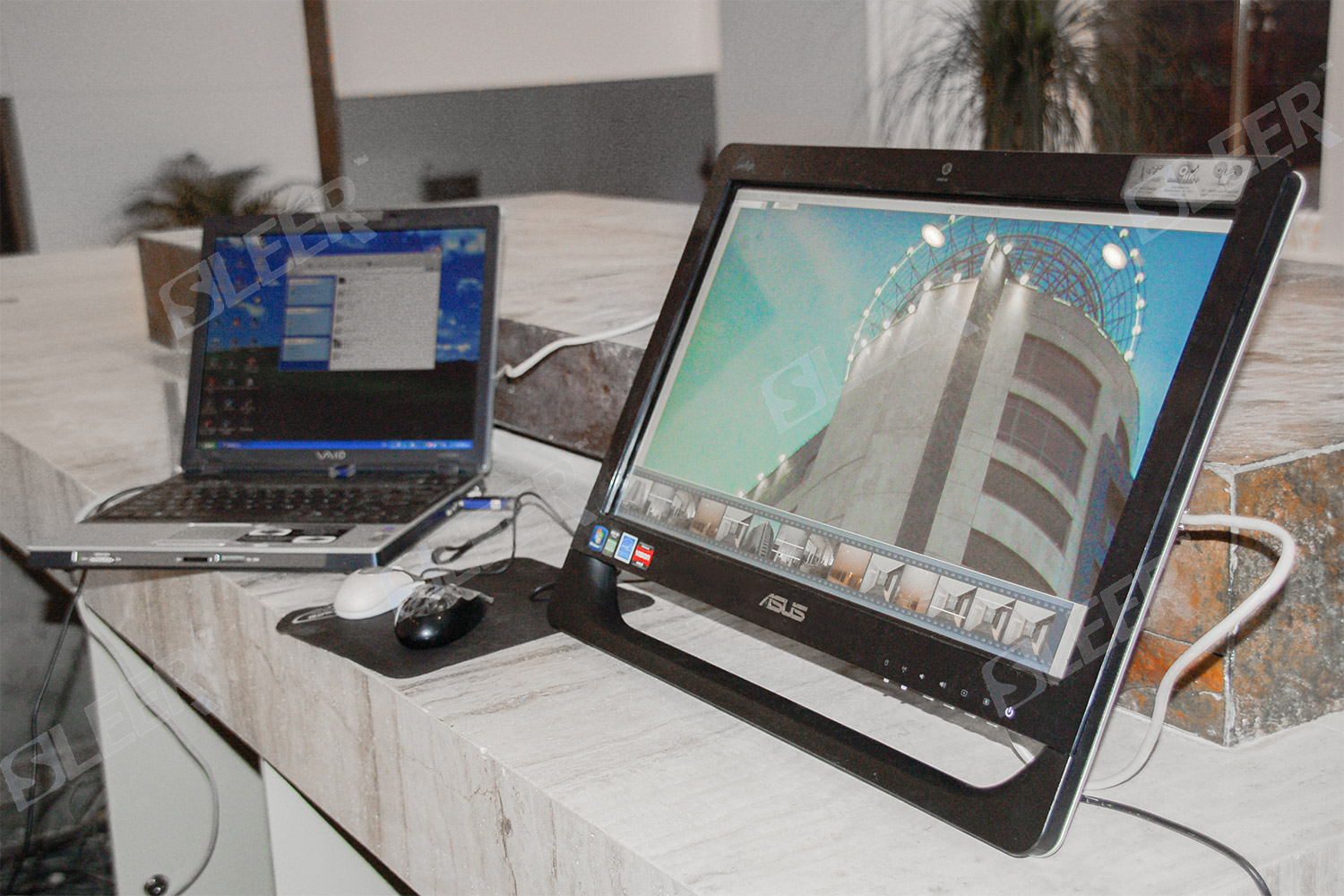 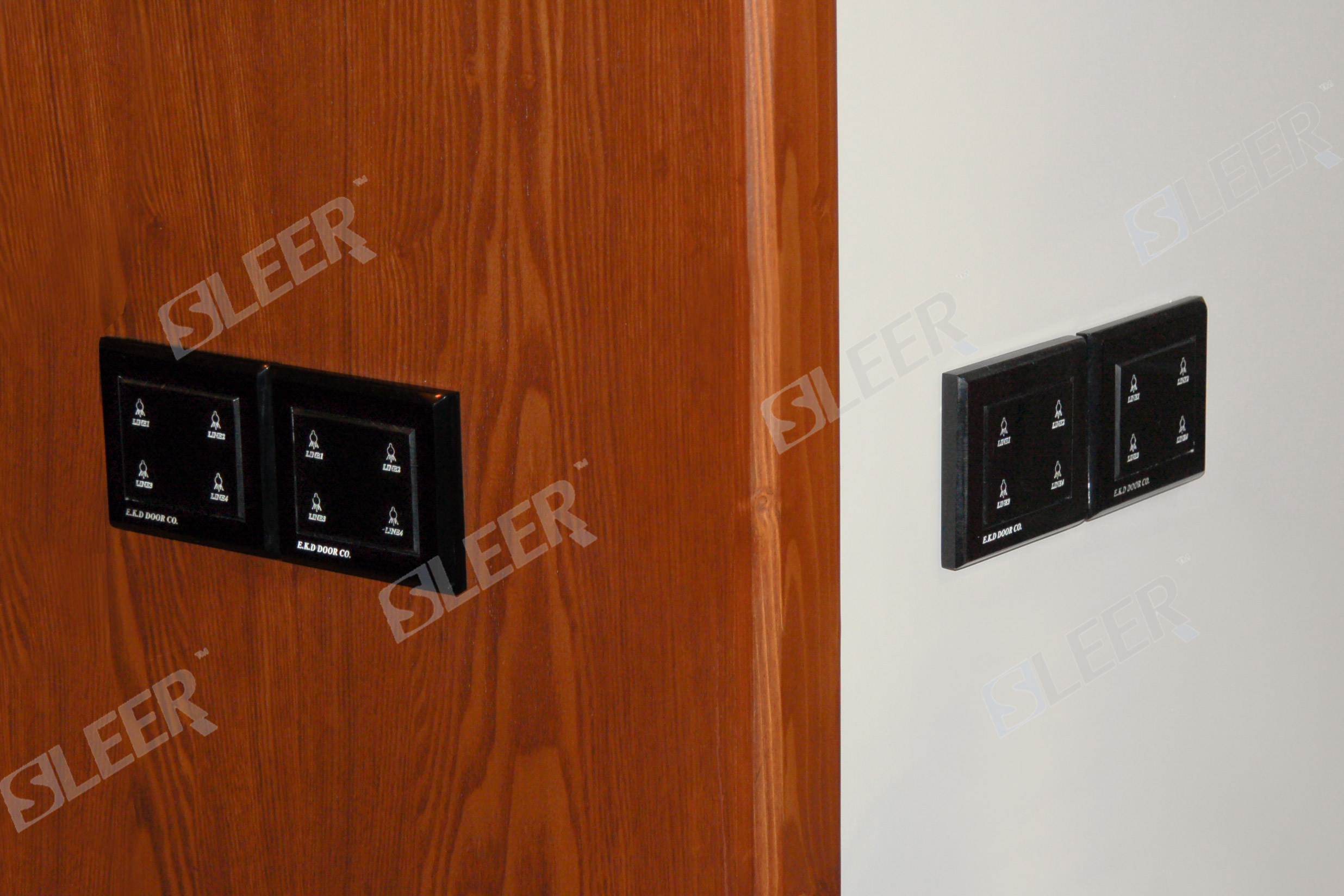 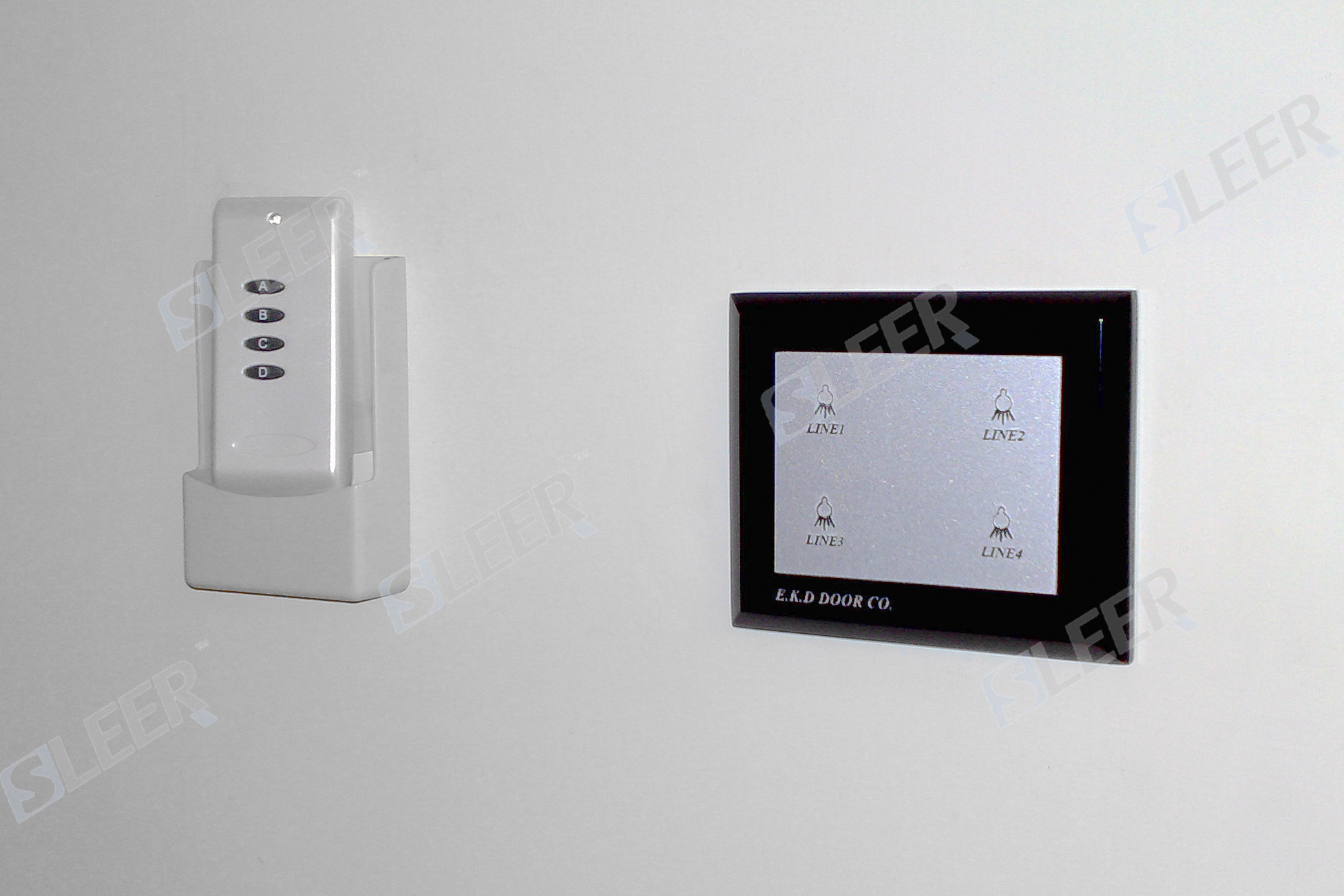 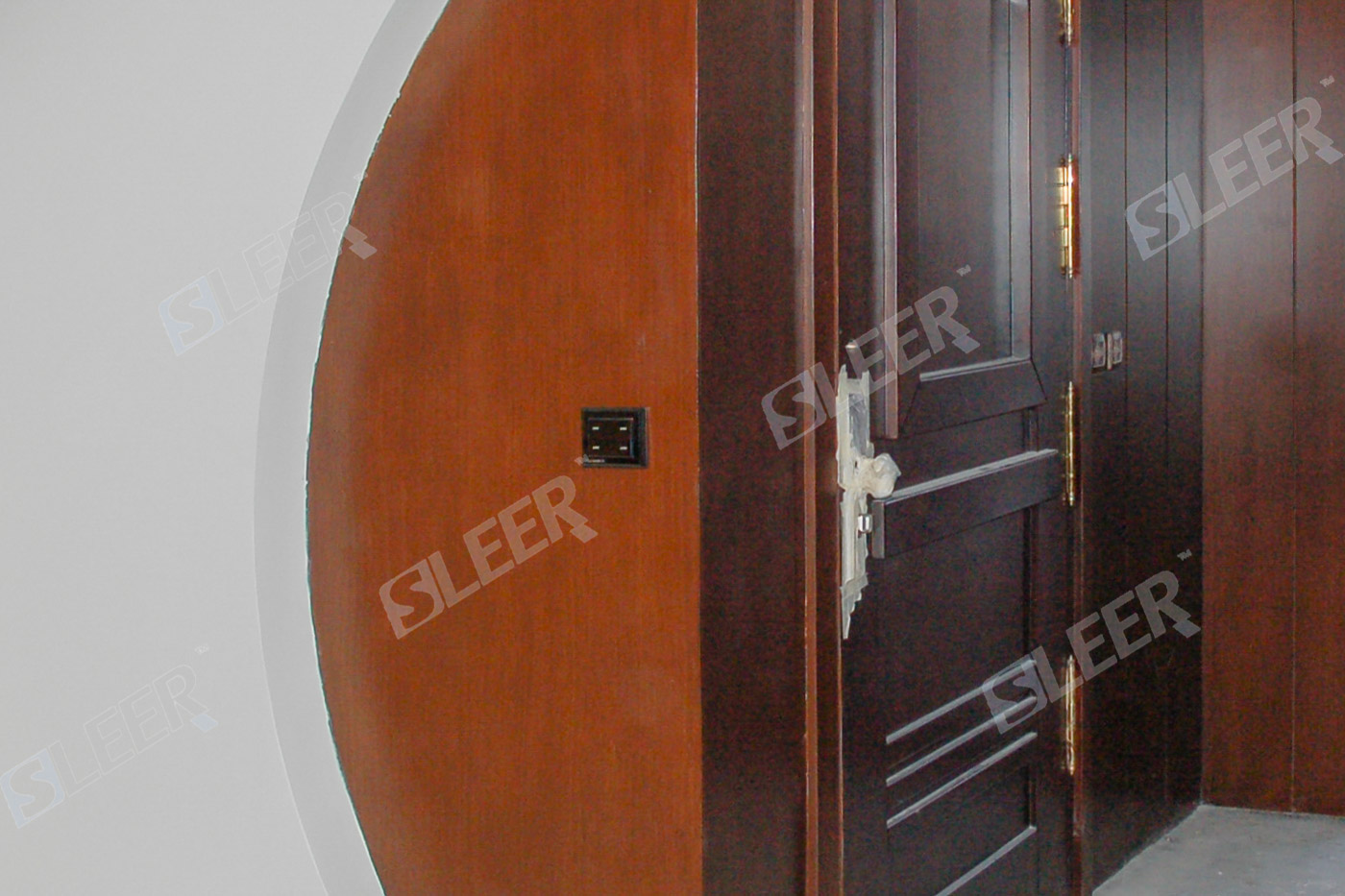 Implementation of intelligent lighting by our company using fiber optics in a commercial project...